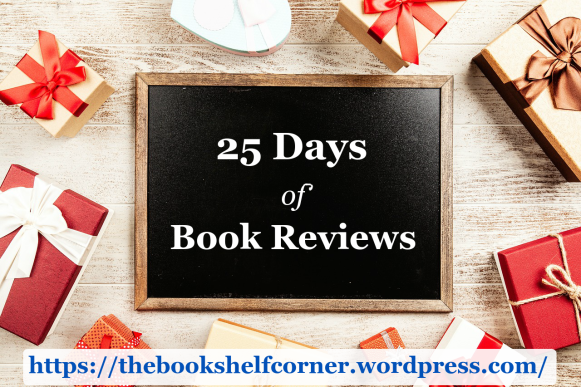 ABOUT: Meet Oddly Normal, a ten-year-old girl with pointed ears and green hair—a half-witch who will be the first to tell you that having a mother from a magical land called Fignation and a father from Earth doesn’t make it easy to make friends at school! On her tenth birthday, she blows out her cake’s candles and makes a disastrous wish. Now, Oddly must travel to Fignation to uncover the mystery of her parents’ disappearance.

My Review: Oddly Normal surprisingly absorbed all my attention; I read it in one sitting. I really like this first volume.

Yes, the main character’s name is Oddly Normal. Her parents named her that. They love her – they really do it seems – but this just sets her up for failure socially. Her green hair and pointy ears don’t help her to fit in either. Nevermind the fact that she’s secretly a half witch. So when she’s whisked off to Fignation, a place of fantasy and oddities by human standards – you’d think she’d be able to fit in for once. But no.

Readers will instantly relate to Oddly, the often all-consuming desire to fit in, pre-teen angst, and the frustration due to parents who don’t get you.

I wasn’t a big fan of the art style at first but I quickly grew to love it. The full pages of artwork absent of text were really beautiful. The illustrations of Fignation gave off edgy, somewhat gothic, fantastical vibes that I liked as well.

Oddly is a great character, the world of Fignation is fascinating, and the plot intrigues me. I’m really interested in finding out what happens next – how Oddly will find her missing parents and survive Menagerie Middle School.

I am a book blogger and book reviewer whose world revolves around exploring fantastical words, getting to know all kinds of characters, being captivated by intricate plots, and reveling in the magic of books.